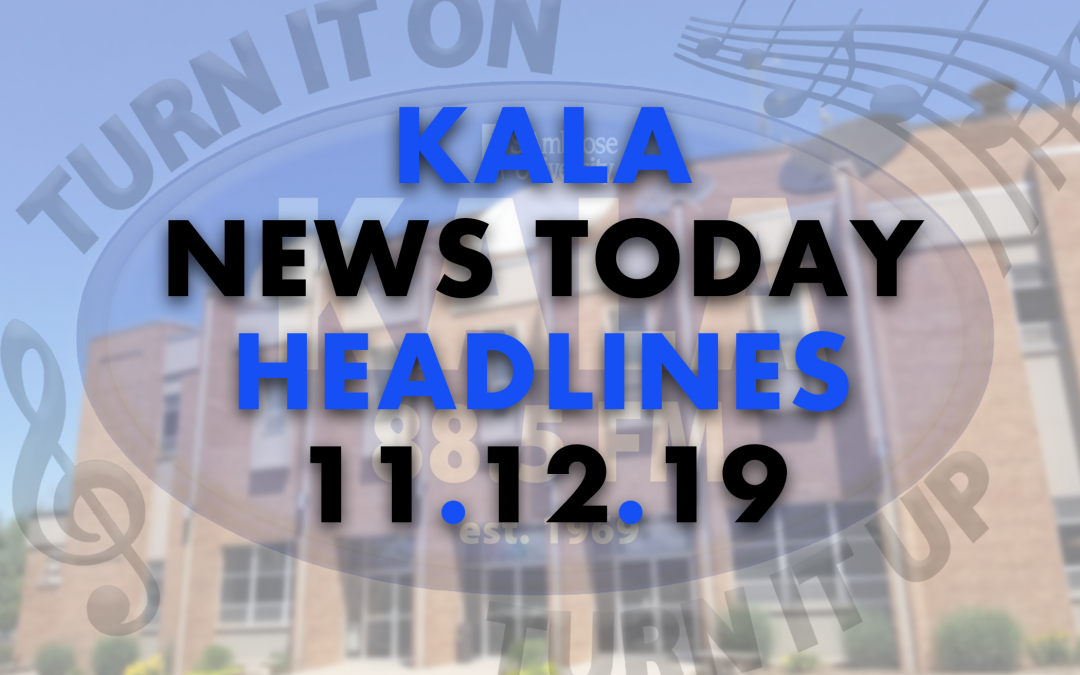 Recreational-use cannabis in Illinois becomes legal Jan. 1, 2020. The City of Rock Island wants the community to understand the law and how it will impact the city. The “Pot Panel” is happening at Rock Island Public Library’s downtown branch from 5:30-7:30 p.m. tonight, Nov. 12. Discussion topics include human resources, law and law enforcement, as well as medicine, government, and the cannabis business. This discussion is hosted by the City of Rock Island and its Economic Development Department. The Rock Island Public Library is located at 401 19th Street.

Kiley Schmidt works full time in the Career Center at St. Ambrose, but she is also working on her master’s degree in social work. She says one of the hardships of being First Generation student is having to navigate college alone. Things like setting up academic advising appointments, meeting with financial aid staff, knowing what questions to ask, and to whom to turn for help can be challenging when no one else in your family has had that experience. That’s why she believes it’s important to connect first generation students with faculty and staff who have also faced these obstacles.

“I just think it’s really important for all students who are the first ones in their family to attend an institution of higher learning to know that there are a lot of faculty and staff members here who are willing to help mentor them,”  Schmidt said.

She says mentorship was key in her navigating undergrad.

This Saturday and Sunday is the Midwest E-sports Festival. It starts on Saturday at 10 a.m. and goes until  8 p.m. and continues on Sunday from 10 a.m. to 5 p.m. at St. Ambrose University. The festival is open to competitors, spectators, and casual gamers. Tickets are $20.

Here’s a rundown of what games are played which days:

Today, Nov. 5, is Election Day, and Davenport residents are voting between Mike Matson and Rita Rawson for mayor.

Mike Matson is hoping his roots in Davenport will give him the home-field advantage this election.

“I just want to help make this city the most productive, safe, stable, and welcoming community possible,” Matson said. “I grew up here, raised my family here, and want to help move Davenport forward as your next mayor.”

Rita Rawson, on the other hand, says her consistency would benefit the community, and her skills would be magnified at the mayoral level.

“So, the community work I was doing before I was on council, I have continued working on. This is all the same items I’ve been working on this entire time. Nothing changes in that regard. Because if nothing else, I am consistent,” said Rawson.

Alderman and school board positions are also on the ballot today. Polls are open until 8 p.m.

The Cities of Davenport, Moline, and Rock Island are hosting focus groups for stakeholders and community members to talk about housing issues in their communities.

The first one is tonight between 4 p.m. and 6 p.m. at the Moline Township Office, located at 62018th St. in Moline. Tomorrow, Nov. 6, in Davenport, between 10 a.m. and noon, the second focus group will be held at the Davenport Public Library, Fairmount Branch, located at 3000 Fairmount Street. The group will meet in the SCRA Meeting Room. Later tomorrow afternoon, between 2 p.m and 4 p.m., is the final focus group. That will be held at Rock Island’s Martin Luther King Jr. Community Center, located at 630 9th St.

And the City of Bettendorf is preparing for winter conditions and would like to remind residents of some citizen responsibilities during the winter.

Bettendorf’s standard for snow or ice control is to have cleared public streets and sidewalks within 24 hours of an average snowstorm. Alleys and recreational trails are later priorities but will be cleared unless the main streets need more attention.

Residents, to help, you can remove vehicles from the streets, letting crews push snow onto the curbs. The City Code prohibits parking in the turnaround end area of cul-de-sacs until all the snow is cleared.

Please don’t push snow into the street when clearing a driveway. Violators can be cited for this, as per the City Code.

Any sidewalk over six feet wide will be the city’s responsibility to clear; otherwise, it falls to the homeowner. Sidewalks must be cleared 48 hours after the snow event has ended, no matter how much snow or ice has accumulated. Property owners who fail to comply can be cited, and the city will get a contractor to do the work and then charge the resident.

It is not quite winter yet, but it’s not bad to start planning ahead, as more snow has been mentioned in some forecasts. For questions regarding winter responsibilities, residents can call Bettendorf Public Works at 563-344-4088. 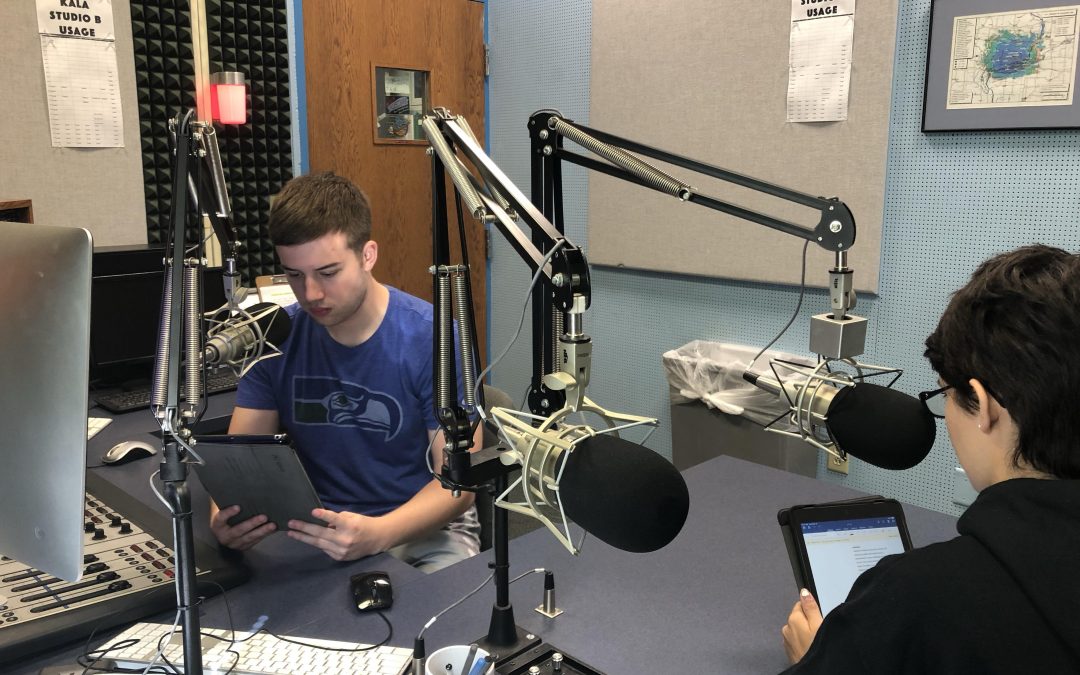 On Tuesday, Sept. 10, KALA radio launched a new bi-weekly newscast. “KALA News Today” airs Tuesdays and Thursdays on 88.5FM at 11:00 a.m. when classes are in session on the St. Ambrose University campus. The short newscast cuts into regular programming to bring listeners the latest news and sports stories of the day.

The show is hosted by SAU seniors Sharon Adasme and Carter Foley. The two currently serve as student interns at KALA radio.