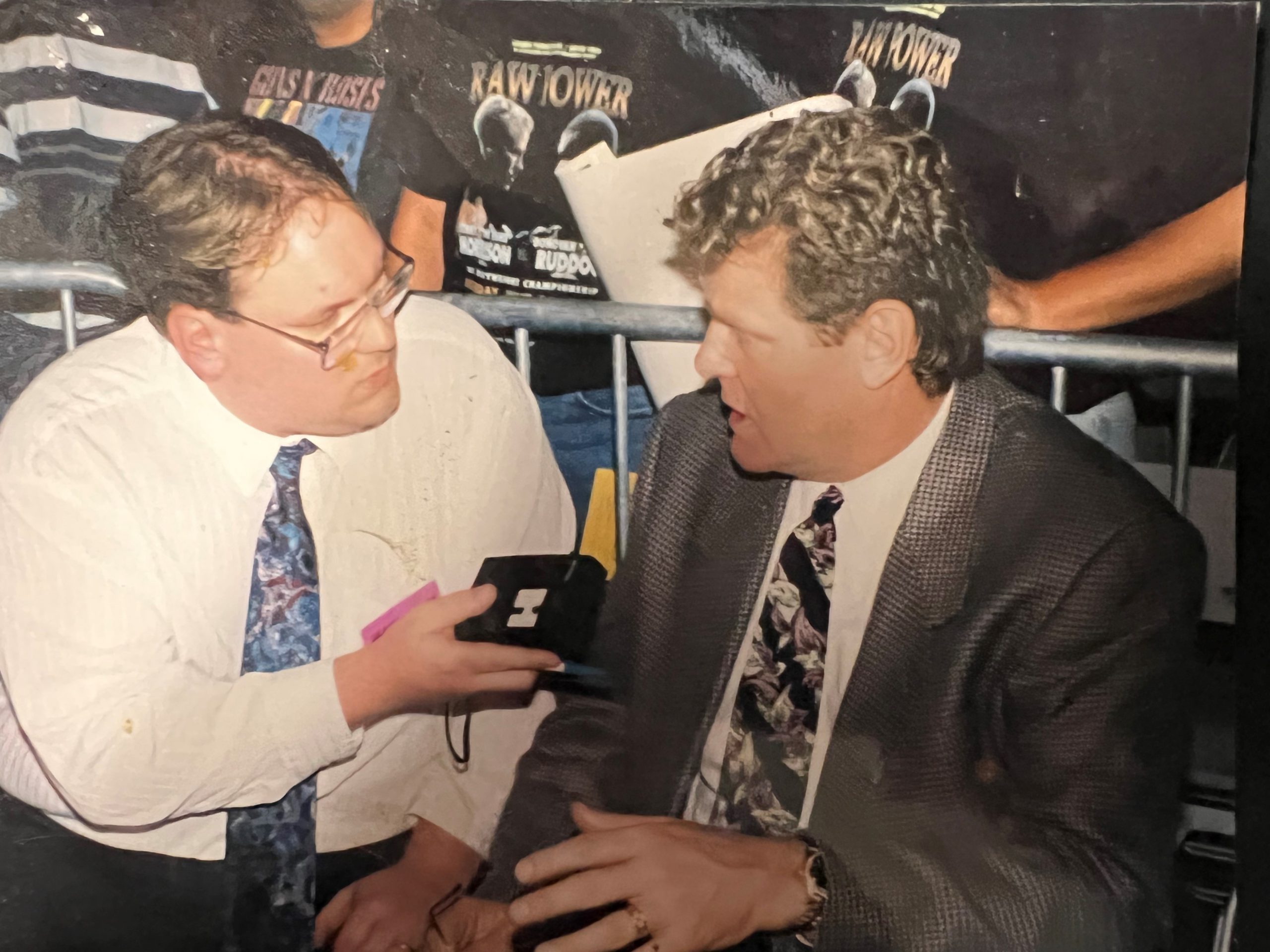 Steve Tappa was an award-winning sportswriter for three decades at The Moline Dispatch and Rock Island Argus. Among the honors were three first-place stories in the largest circulation category from the Illinois Press Association, and several runner-up finishes — including most memorably in 2010 when the tale of a national softball tournament playing around the clock finished behind a Chicago Tribune tribute to Ron Santo to mark the death of the Cubs great.

Tappa’s paper was recognized as Illinois’ best sports section in both 1998 and 1999, beating out the Chicago dailies as well as major-market newspapers in Peoria, Bloomington/Normal, Champaign, Rockford, Springfield and St. Louis. The 1991 St. Ambrose grad also was saluted for his work on behalf of his home area by the Quad City Convention & Visitors Bureau with the 2017 Milt Hand Good Sport Award.

Tappa began working at the newspaper while a student at SAU, and continued working there while serving his alma mater as the Sports Director/production assistant for SAU TV and KALA radio from graduation to Sept. 1995. He remains active on the state and local sports scene in broadcasting and administrative roles.