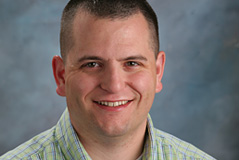 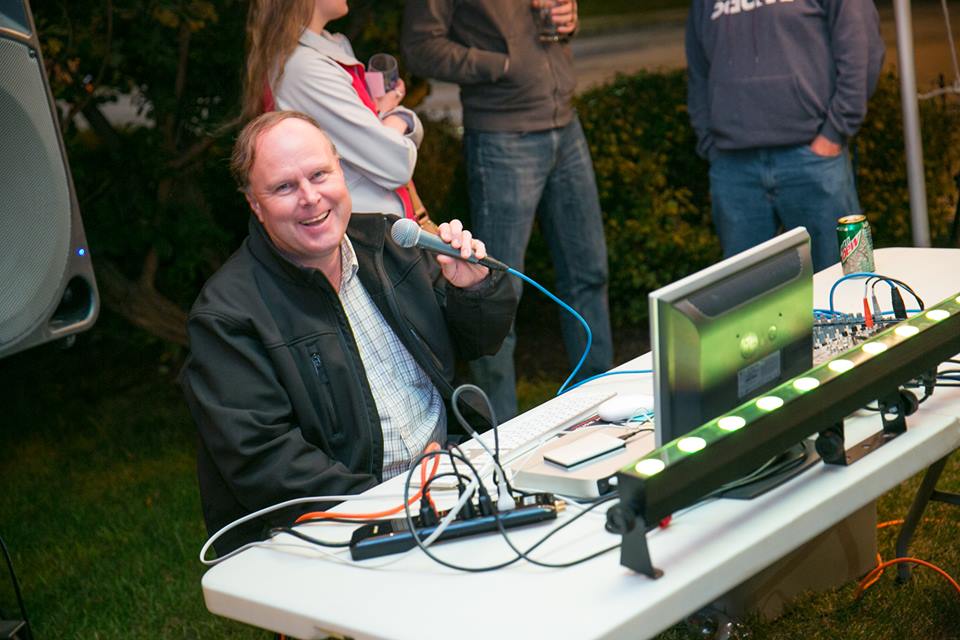 Operations Manager, Program Director
Baker takes pride in helping students tackle new and existing media, which prepares them for the competitive and ever-changing communication career field. When not at KALA, he enjoys time with his family.

Tunes follow Baker at work and home because he is an avid listener of all kinds of music, especially from vinyl records. He’s also been an amateur radio operator since 1980 and enjoys talking with people all over the world using this global technology. 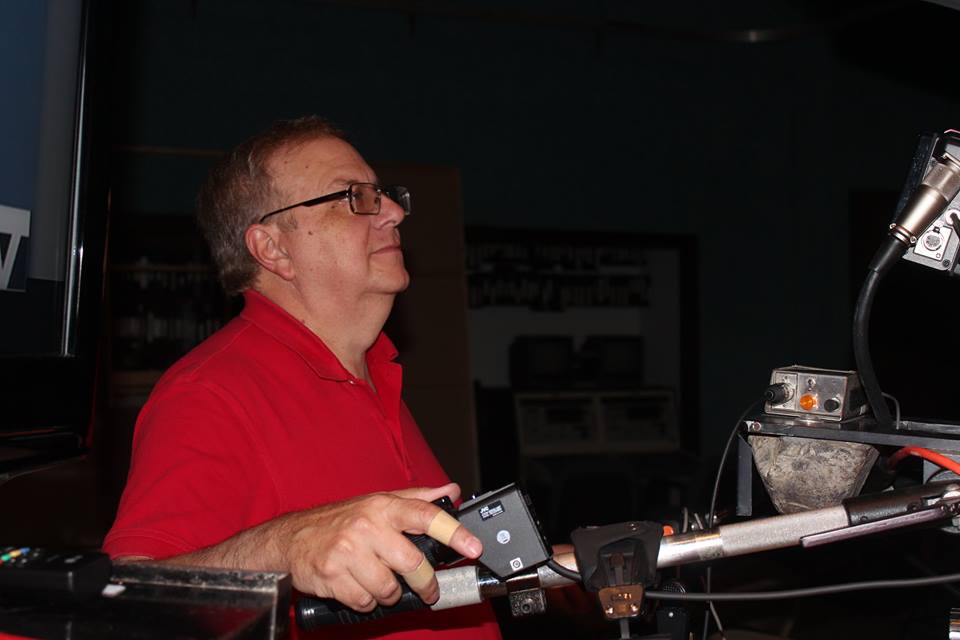 Chief Engineer
Anderson is an integral part of the communication department. As Chief Engineer of the Communications Center, Jon keeps the equipment in the SAUtv studio operating and assists with KALA-FM.

He began working in broadcasting at WQUA-AM and KRVR-FM in 1981 and remained there through several ownership changes before leaving the eight stations of the Quad City Radio Group. He joined WQAD-TV in 1982 in operations and maintenance and started at St. Ambrose in 1990.

He is a Certified Broadcast Technologist by the SBE and holds an FCC General Class license. He is an amateur radio operator (KA0CPJ) and is a member of the ARRL, SBE, IEEE, and SMPTE. 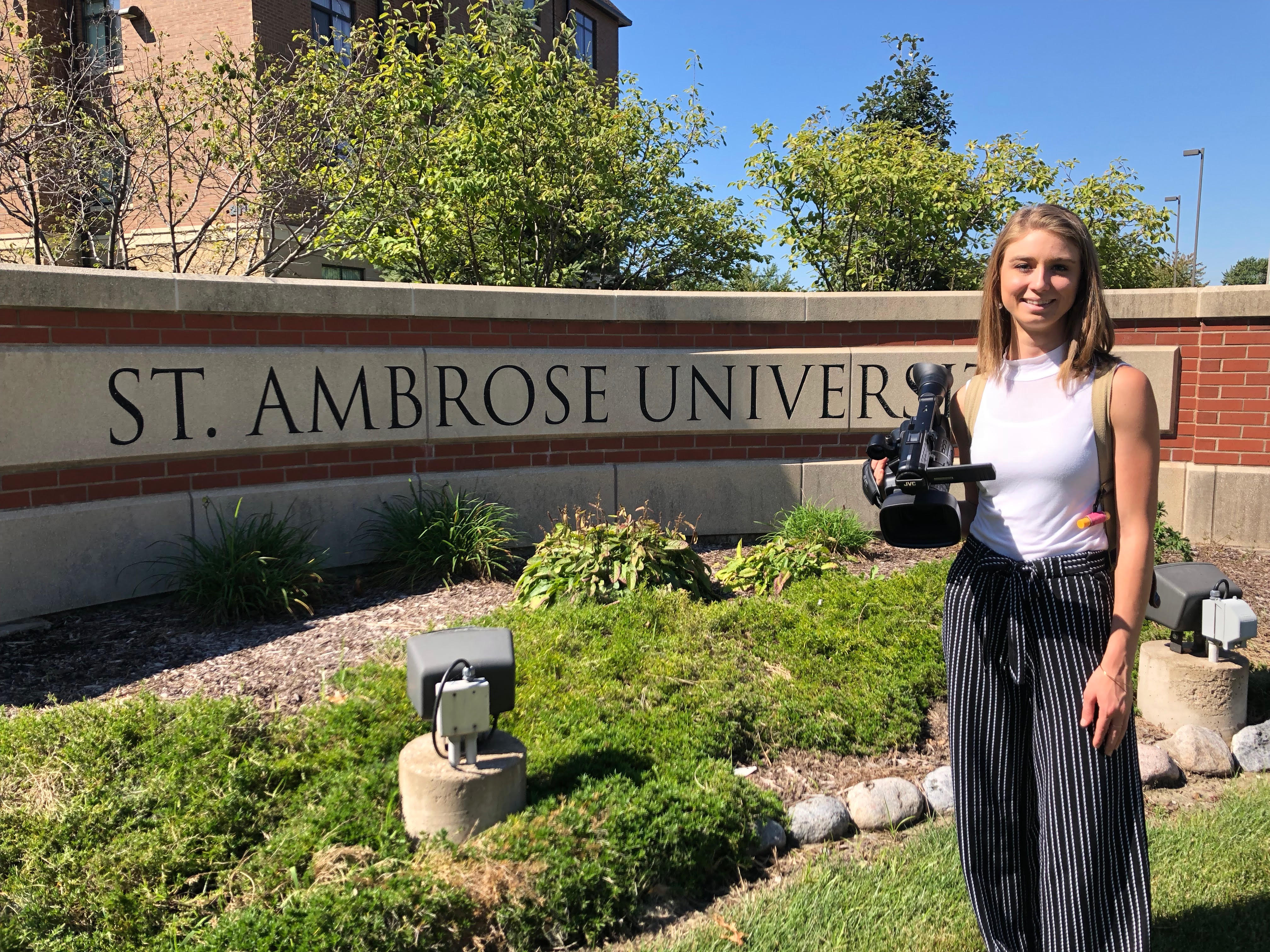 Production Specialist
Shepherd is a 2015 graduate of St. Ambrose University. She returned to SAU as part of the communication department staff in 2018, after spending more than three years as a Video Journalist at KWQC-TV6 in Davenport, Iowa. Her role at the college includes producing content for KALA and assisting students with radio productions.