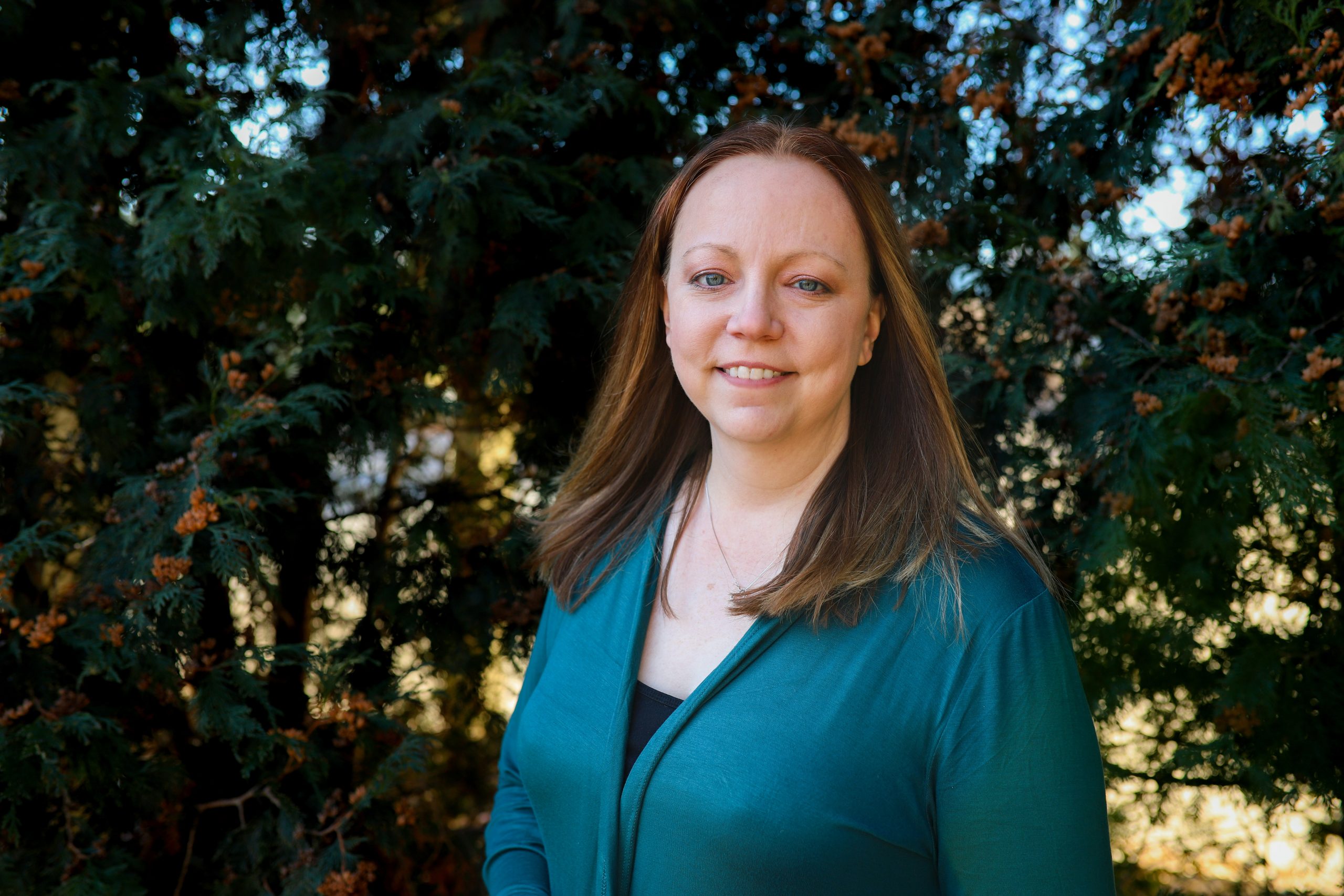 While still a student at St. Ambrose University, Leeanna Ellis worked part time as a sports clerk at the Quad-City Times and full time at KWQC-TV6 in Davenport as a production assistant. She also served as an intern, known as “Hollywood,” on the Highlight Zone.

Upon graduation in 2004, she was hired as producer of the Quad Cities Today morning show.

In 2006, Ellis moved to Fremont, Neb., where she worked as a designer and copy editor at the Fremont Tribune for six years.

Ellis was hired as online editor for Enterprise Media Group in Blair, Neb., in 2012. She continued reporting, covering everything from county fairs to the closure of a nuclear power plant to the construction of a multi-million dollar justice center. Ellis was promoted to assistant editor, managing editor and finally group editorial director, overseeing the editors for the company’s 12 newspapers.

In December 2021, Ellis was hired by College of Saint Mary in Omaha, Neb., to serve as a public relations strategist and content writer.

Ellis and her husband, Brett, live in Omaha with their dog, Kelsey.