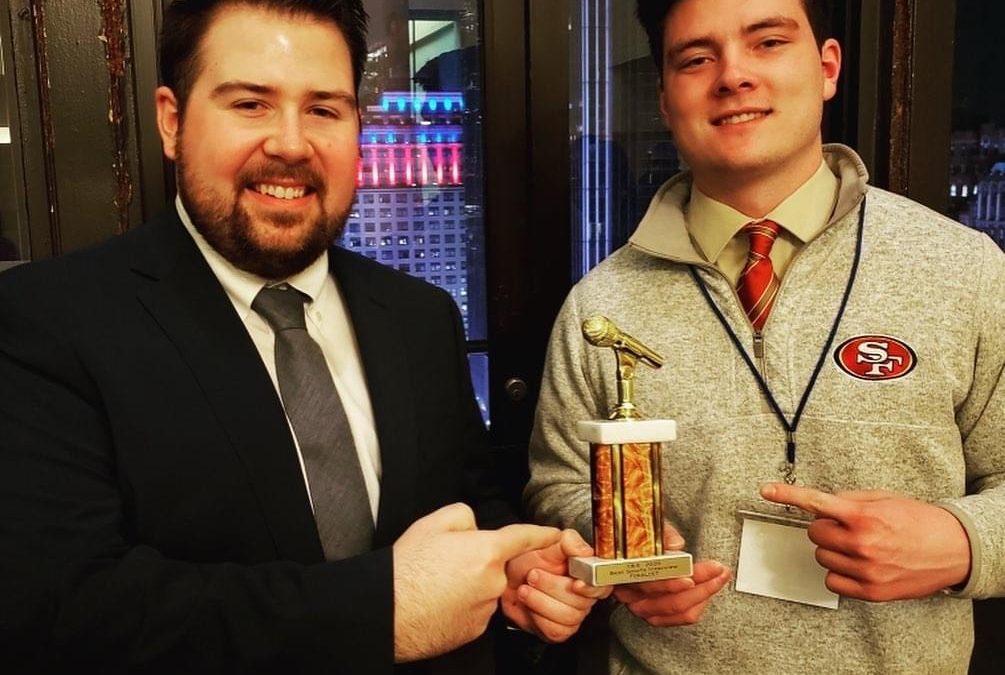 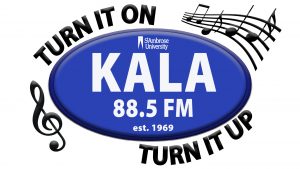 DAVENPORT, Iowa – Over the weekend, three St. Ambrose students were among those recognized by the Midwest Broadcast Journalists Association.

On April 4, MBJA announced the winners of its annual Eric Sevareid Awards on its website. Typically, the awards are announced during its annual conference. But due to the Coronavirus, the conference was canceled. The awards honor student and professional journalists working in radio and television across a six-state region.

St. Ambrose senior Sharon (Adasme) Bentley received an Award of Merit in the “Best Newscast” category for her November 5, 2019 newscast “KALA News Today.” The bi-weekly student newscast ended in December so Bentley could focus on the creation of her six-episode podcast “Melody of the Music Department.” In the show, Bentley invites guests from the St. Ambrose Music Department to share what makes their program unique. She also talks with non-music majors who benefit from music scholarships offered through the SAU Music Department.

Senior Brad Burton and sophomore Logen Howell also received an Award of Merit from the MBJA. Their August 7, 2019 episode of “Unsportsmanlike Conduct” won them the honor. Their show airs every Wednesday from 7 to 9 p.m. on KALA 106.1 FM.

In March, the same three students were also recognized for their work by the Intercollegiate Broadcasting System. The competition is open to high school and college media outlets from across the nation. This year, they received thousands of submissions.

Burton and Howell attended the March 6 and 7 conference and awards ceremony in New York City, along with KALA Operations Manager, David Baker. The two were finalists in the “Best Sports Interview” category. The submission was from an episode of “Unsportsmanlike Conduct” where the hosts interviewed SAU graduate and retired ABC sportscaster John Cloghessy.

Bentley’s November 5, 2019 newscast won the top award in the IBS competition. She was awarded first place in the “Best Newscast” category for “KALA News Today.”

This year, the “Relevant or Irrelevant” team was recognized with an “Award of Merit” from the MBJA in the “Talk/Public Affairs Category” for Episode 318: Creating the Black Utopia of Buxton, Iowa. Their show airs Fridays at 9:30 p.m. on KALA 106.1 FM. You can also find the show on the KALA SoundCloud account. 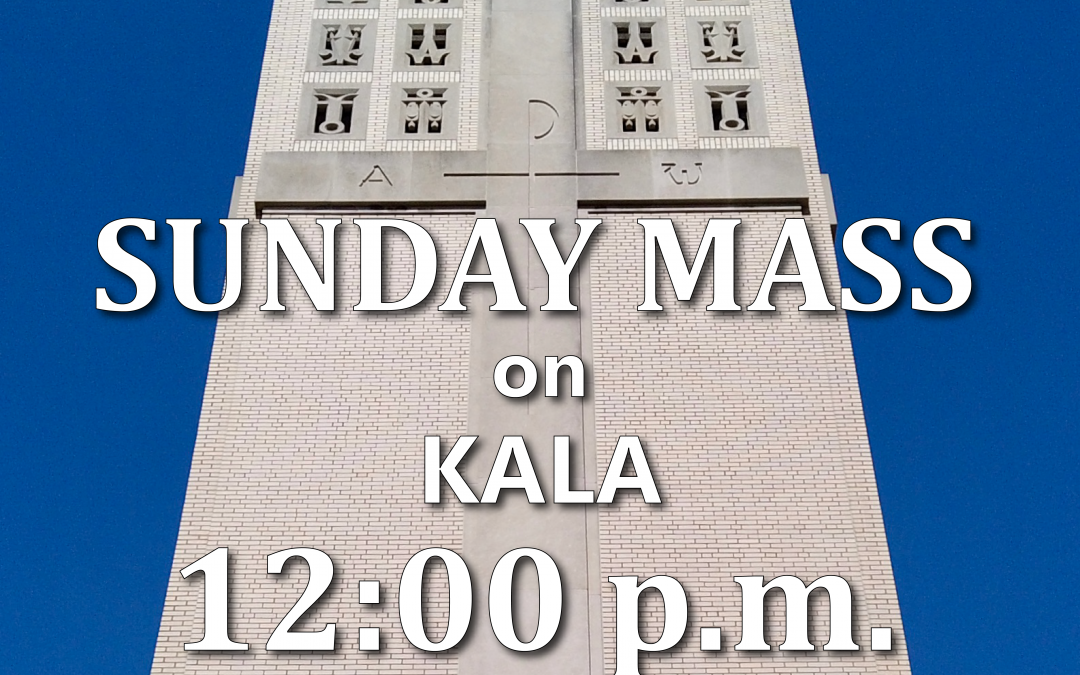 DAVENPORT, Iowa – KALA Radio, a broadcasting station owned and operated by St. Ambrose University, will host Catholic Mass over the air, on 88.5 FM, every Sunday at noon, until further notice. This is a collaboration with St. Ambrose Campus Ministry.

The idea to host mass over the air came amidst the cancellation of all public masses in the Diocese of Davenport due to the COVID-19 Pandemic. Many parishes in the diocese, and across the nation, have begun streaming Sunday services online. Since not everyone has access to the internet, this weekly KALA broadcast offers another medium Catholics can utilize to connect with their faith in this unprecedented time.

KALA-FM can be listened to over the air at 88.5 on the FM dial. Online streaming is also available via TuneIn – just search for KALA.